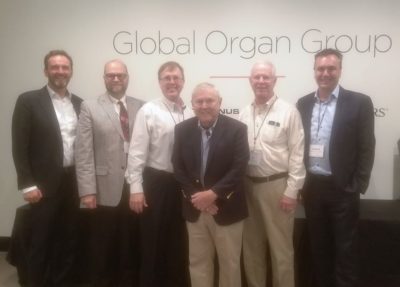 It is with deep sadness that we announce the passing of our founder, Bob Daffer, on July 8 after a brief illness.

Bob started selling Allen organs to churches for the Jordan-Kitts music company in 1963. In 1977, he founded his own company, R. A. Daffer Church Organs, Inc, initially just representing Rodgers Organ in the Baltimore market area. His vision was to create a company that would put the same care and effort in the installation of electronic organs that fine pipe organ builders put into their creations.

Through his vision, we grew to be the most successful Rodgers sales and service company in the United States. In 1993 we expanded by representing the Fratelli Ruffatti pipe organ company. In 2017, we expanded again by adding the Johannus and Makin line of digital organs.

He will be deeply missed as our company carries on his legacy of excellence.

PROVIDING YOU WITH THE BEST PRODUCTS AND SERVICES.

Our hundreds of customers stand as testament to the care given to each installation, large and small. The best answer for your church’s organ needs may be a pipe organ, a digital organ, or a hybrid of the two. 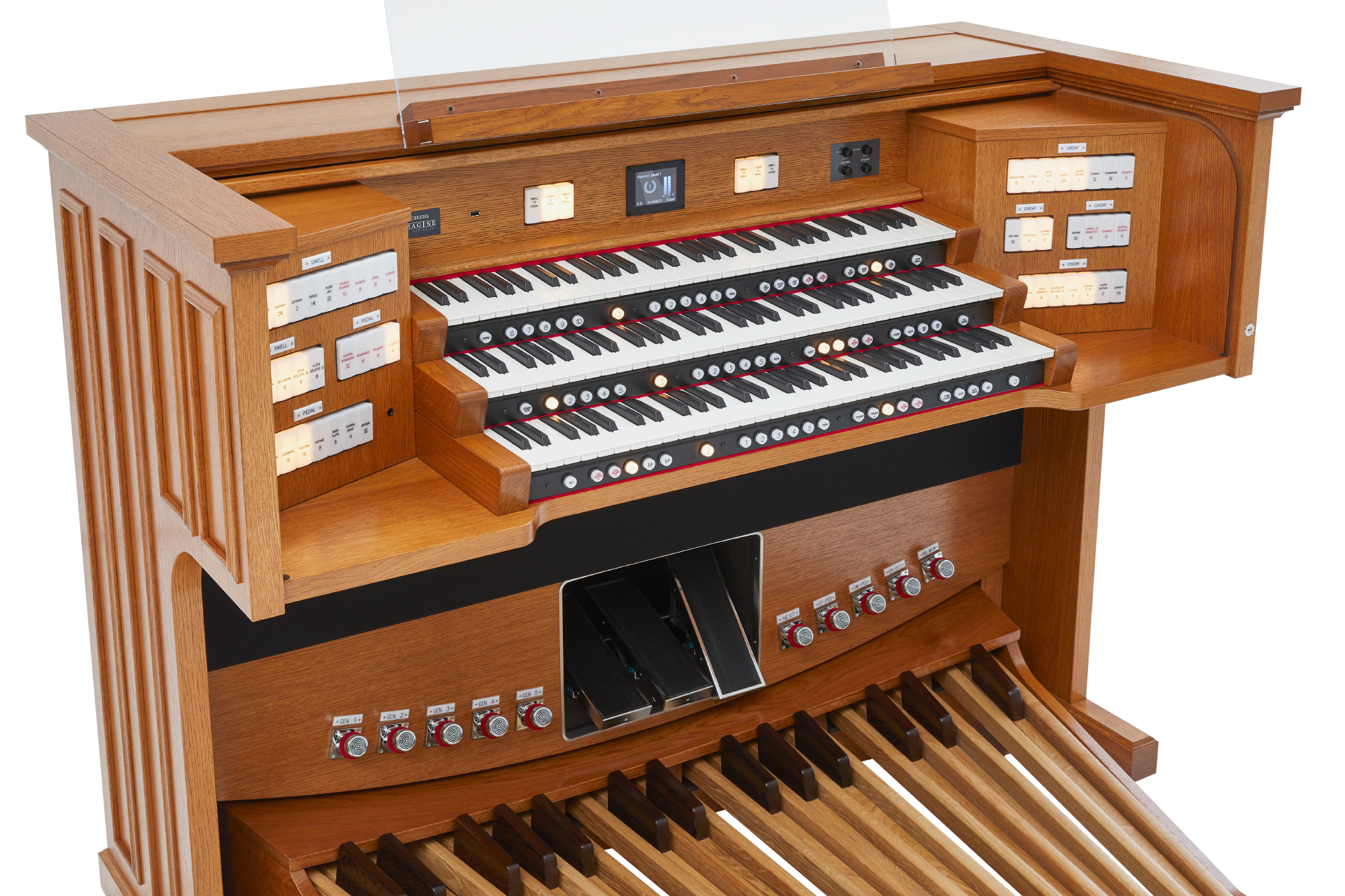 DISCOVER A WORLD OF POSSIBILITIES

Presenting the Imagine Series, born from a passion for the authentic pipe organ sound, and blending state-of-the-art technology and exceptional craftsmanship to deliver a world-class organ playing experience. The Imagine 351D and 351T uphold the timeless beauty of the American pipe organ sound, offer an incomparable level of attention to every detail, and blend over 60 years of dedicated expertise to develop a new standard in digital and hybrid organs.

Heightening the spiritual experience ​with the power of music 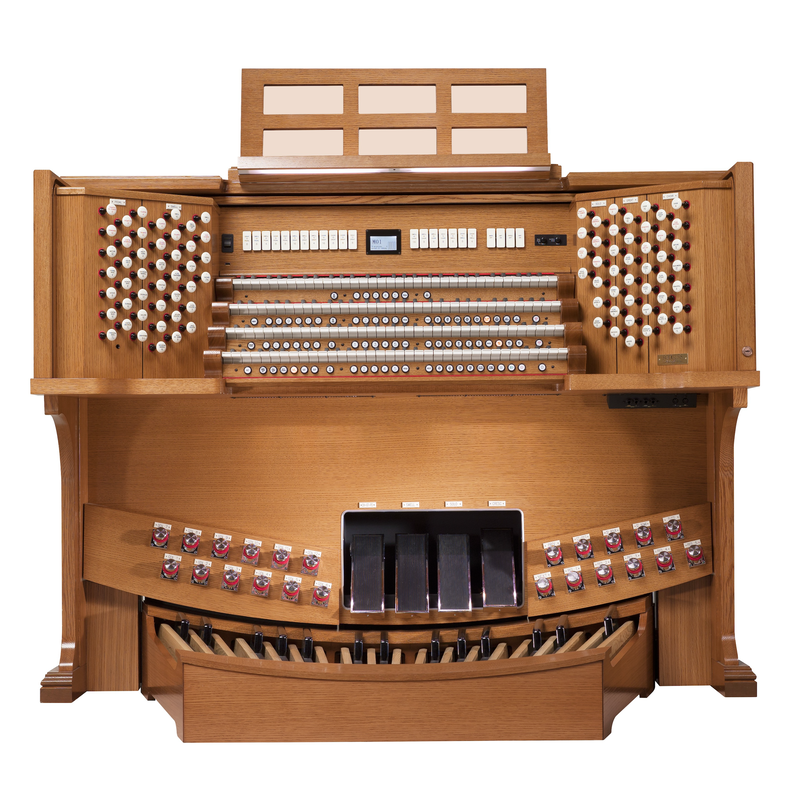 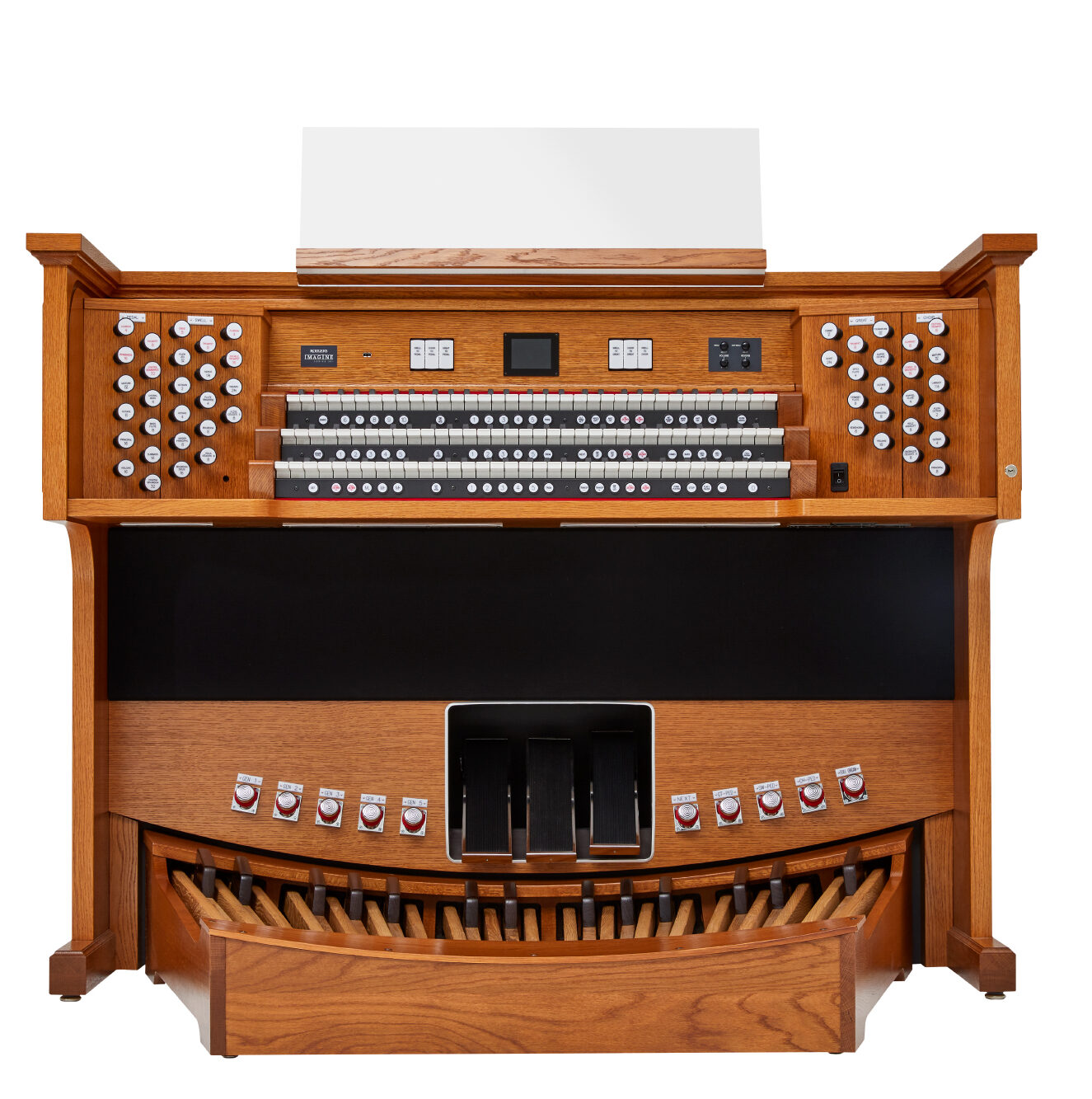 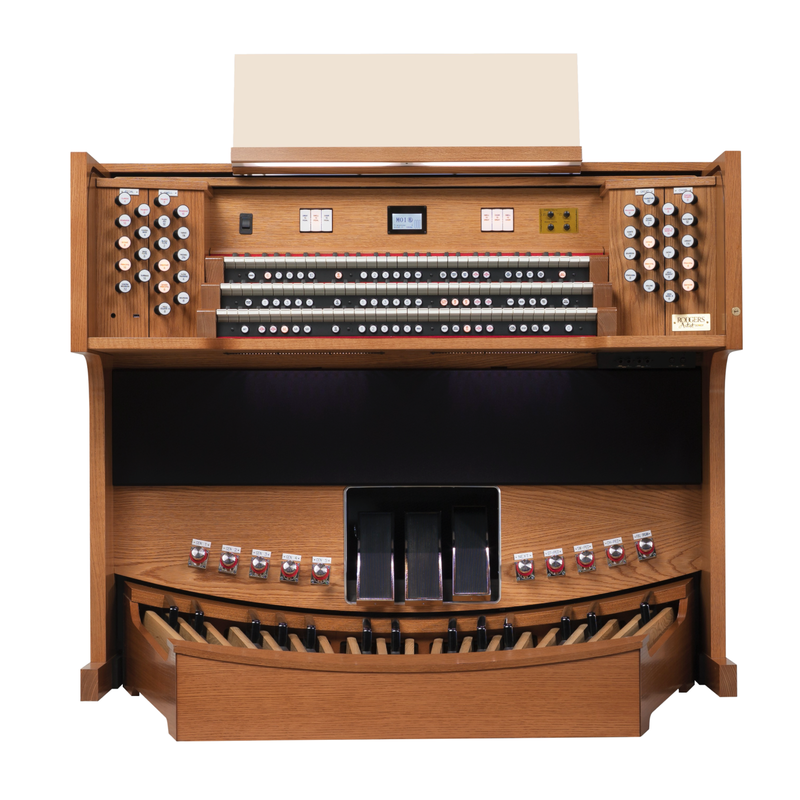 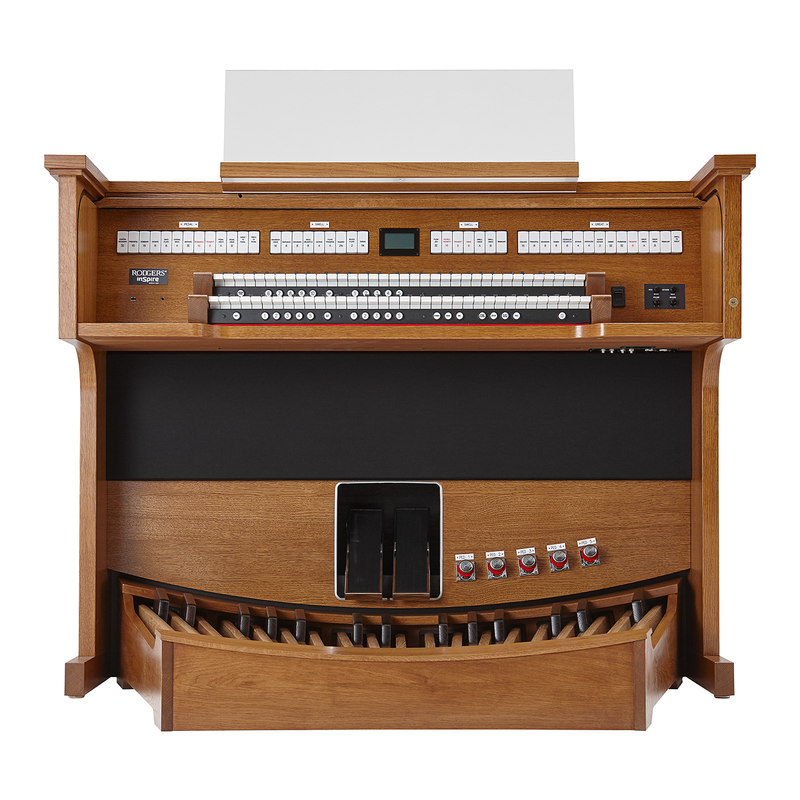 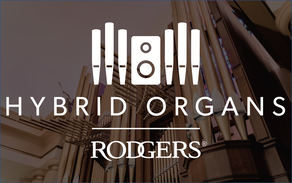 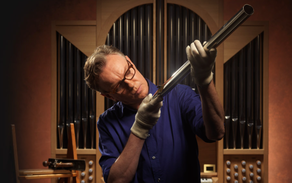 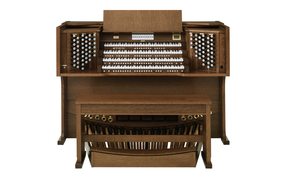 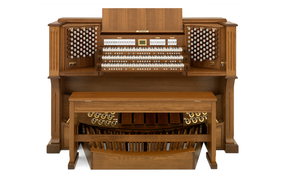 Financing is offered through our partnership with Piano Credit Company.  To fill out an application for financing, please click here.